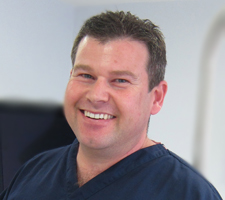 Paul qualified from Leeds University in 1996 and has since worked in Oxford, Harrogate and York, as well as Australia. He and his wife, Dr Louise Ashton, bought Manor Square Dental Practice in 2004 and have worked to build up the practice over the years. Paul's interests lie in the area of Adhesive and Cosmetic Dentistry, but his time is also spent managing the practice, team building and ensuring all the staff are trained to his high standards. He has enjoyed the position of Foundation Trainer for several years, and offers training places to newly graduated dentists who are able to gain valuable experience in NHS dental care whilst under his guidance and supervision. 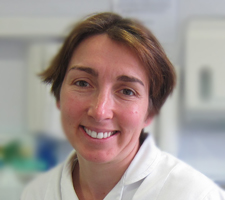 Louise qualified from Leeds University in 1998 and has worked in Brackley, Ripon and Harrogate dental practices. She also worked alongside her husband Paul in Australia. Louise began working at Manor Square in 2007 after her second child. She has clinical interests in Peridontology and Oral Surgery. 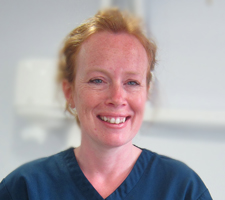 Angela qualified from the University of Birmingham in 1991. She worked in general practice in Stourport on Severn and Birmingham before moving to Yorkshire. She has worked at Manor Square Dental Practice since 1997 and enjoys all aspects of general dentistry. 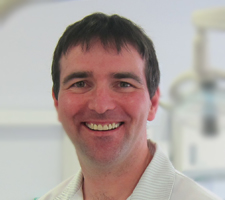 Peter graduated as a dental surgeon at Leeds University in 1996. He went on to work as an associate dentist at several practices throughout Leeds before moving to Manor Square in Otley in 2006. 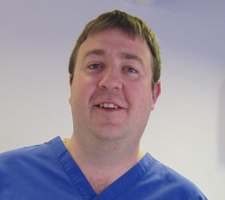 Rhydian qualified from Leeds University in 1997 and joined Manor Square in 2008. He enjoys all aspects of general dentistry and is also working on postgraduate studies. 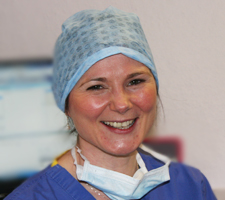 Leanne gained a Graduate Diploma in Dental Hygiene and Dental Therapy from Leeds University in 2004, where she was awarded prizes for her research and academic achievements. She also holds a Postgraduate Certificate in Learning and Teaching in Higher Education which she obtained in 2012. Leanne has held the post of Clinical Tutor in the Programme of Dental Hygiene and Therapy within the Leeds School of Dentistry since 2008, and is currently employed as a part-time lecturer in clinical and non-clinical teaching. She has held the role of Module Lead since 2010, teaching at an undergraduate level. Leanne has worked as Dental Therapist at Manor Square since 2010 and continues to update and improve her clinical skills with her own postgraduate dental studies. 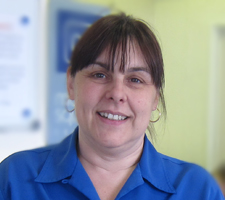 Sandra joined Manor Square Dental Practice in 1999 as a dental nurse. She worked her way up to become Practice Manager and completed her NVQ3 in Management in 2010. As well as her management duties, she also maintains her role as Dental Nurse and provides cover for the nursing team when needed. 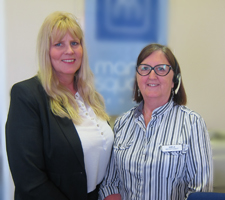 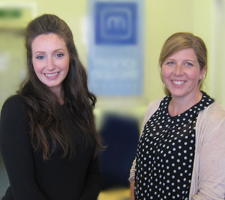